B&M Waste get Lily Mae Foundation charity golf day off to a tee!

In support of nominated Birmingham Charity, The Lily Mae Foundation, B&M Waste Services sponsored the charities 10th Annual Golf Day on 26th April. Additionally, a team of B&M golfers took to the course to raise money. The golf day proved to be one of the most popular to date, raising an incredible £24,400!

The competition saw 28 golf teams (114 golfers) take part, battling tough weather conditions in the lead up to the event. Despite the weather, golfers remained in good spirits, with ‘Team B&M’ crowned in 2nd place, followed by B&M’s very own Wesley Hiscock being announced as winner of the individual competition!

The charity is B&M Waste’s Birmingham charity of the year, supporting parents and families who have tragically and traumatically lost a baby to stillbirth, neonatal death or medical termination.

The Lily Mae Foundation was set up in July 2010, in memory of a very special little girl. It was formed to create a lasting legacy to not only Lily Mae’s parents and family, but also to many others who were not fortunate enough to meet her.

Funds raised from the day will help to provide memory boxes to bereaved parents, training and support for midwives, student midwives and neonatal nurses, counselling support, research into the Prevention of Stillbirth and Neonatal Death and so much more.

Speaking in reflection of the day, Sean Sudworth, Area Sales Manager at B&M, said: “The Lily Mae Foundation golf day was a great opportunity to raise funds and further support the charity. Despite the weather, we still had a fantastic day- topped by taking 2nd place in the golf competition!”

Neil Curtis, Director at B&M Waste, commented: “Supporting local charities is extremely important to B&M Waste and I am delighted that we were able to sponsor and take part in the 10th Annual Golf Day. The work that the foundation do is admirable and I am delighted to hear of the record-breaking amount of money raised on the day. As a team, B&M Waste will continue to raise further funds throughout the year, supporting the continuation of the work that the Lily Mae Foundation team do on a daily basis.” 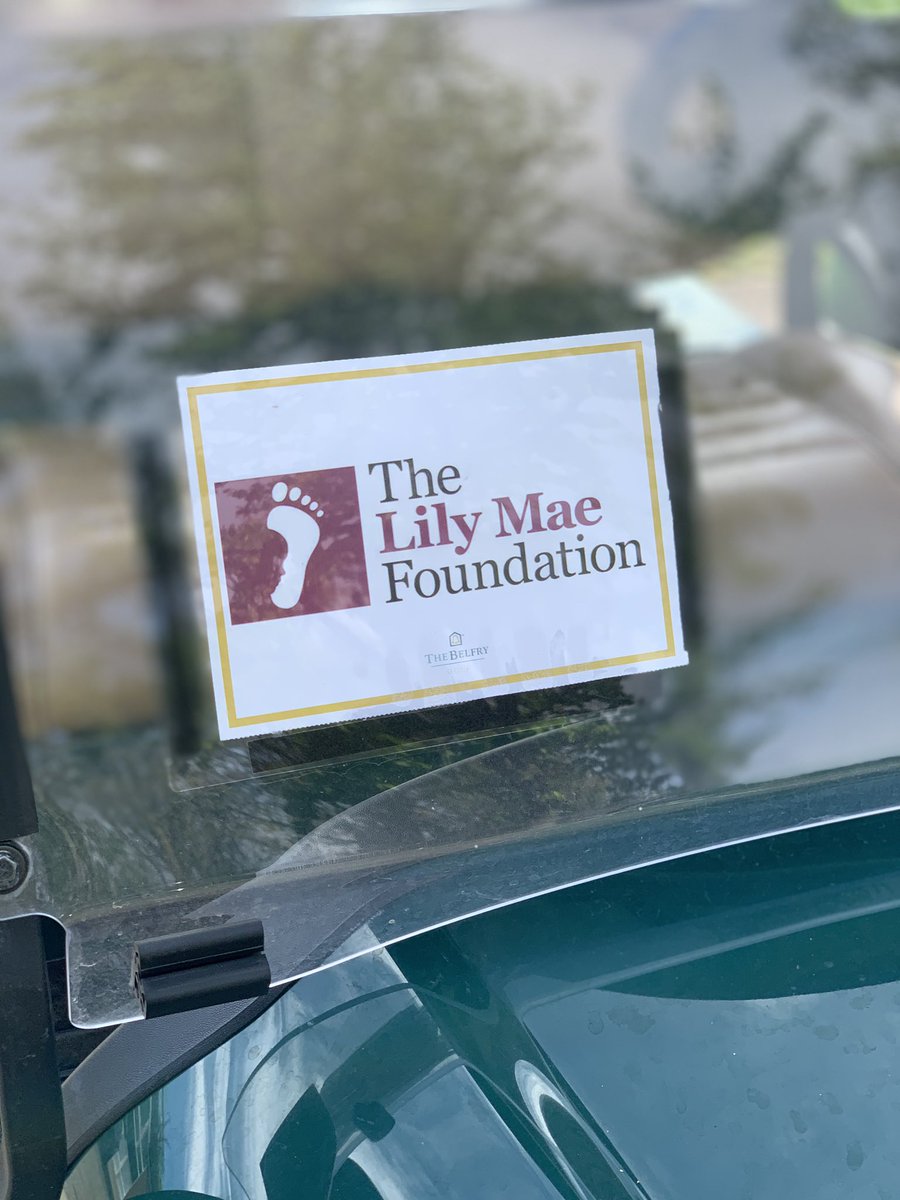 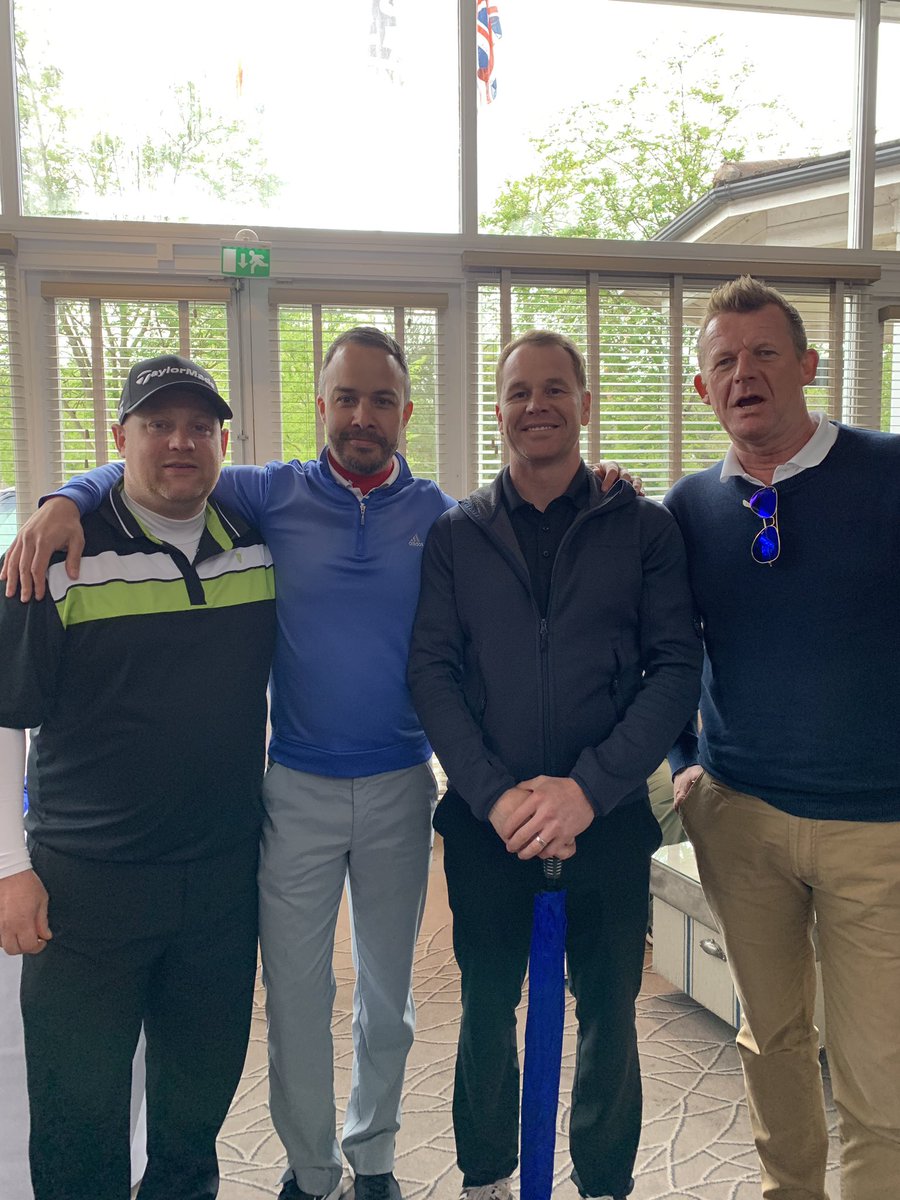